Ι first met the artist Roberto Pasta Pantaleo when my sοn and I attended the MOTE festival at Islamorada, Florida on December 1st, 2019.

In the beginning he was playing the drums with his band. But later on, while the incomparable Howard Livingston was playing his own songs, Pasta was creating another impressive piece of Art, a fantastic painting of a tarpon.

You can take a look at Pasta’s artwork at www.artbypasta.com 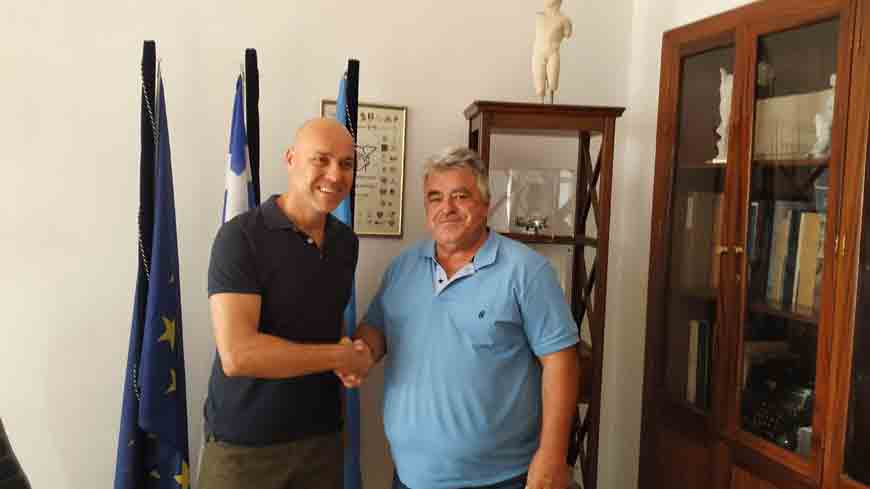 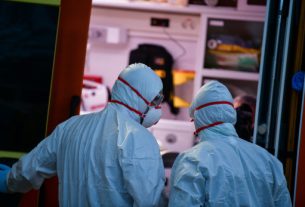 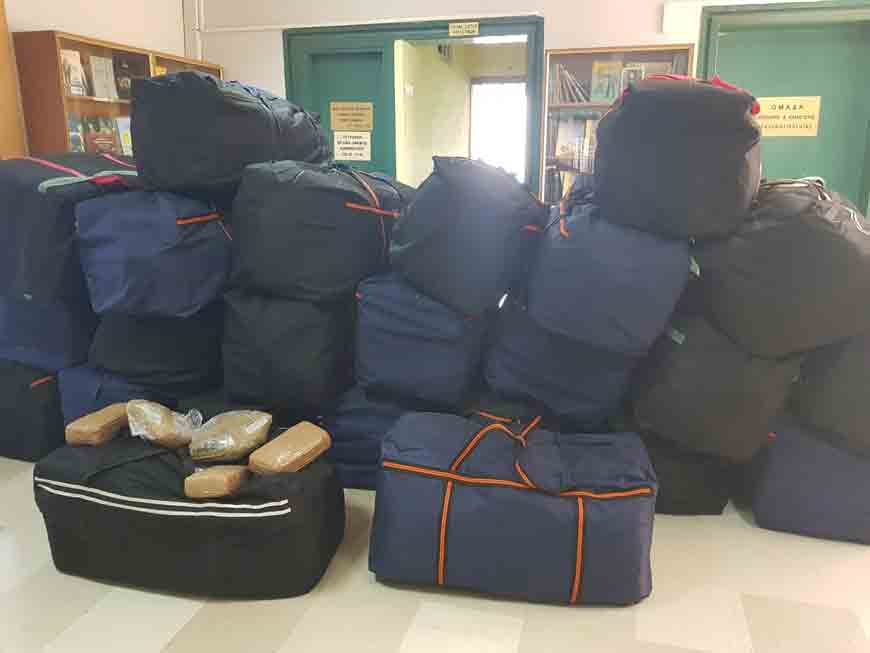